Plasmodium vivax is a widely distributed protozoal parasite and a human pathogen that is responsible for human malaria. P vivax is not virulent as compared to Plasmodium falciparum. Plasmodium vivax can cause severe disease and death due to the enlargement of the spleen. They are transmitted through the female Anopheles mosquito. 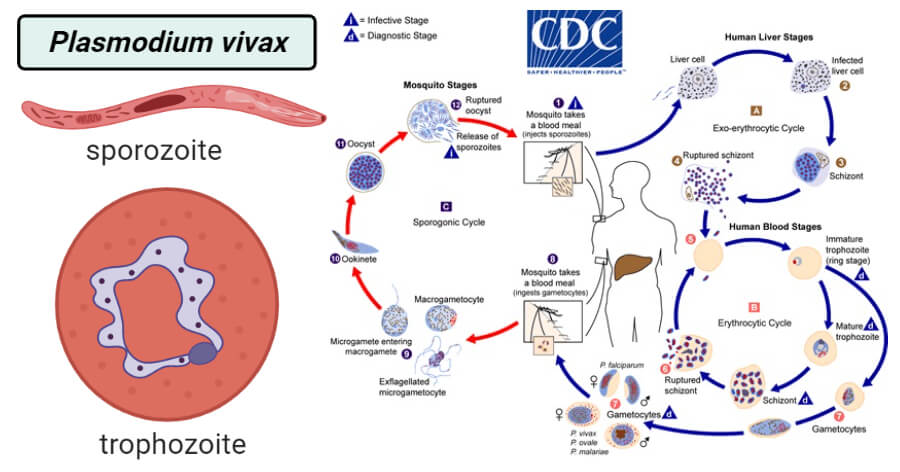 The ultrastructure of Plasmodium vivax has been observed by using an electron microscope. 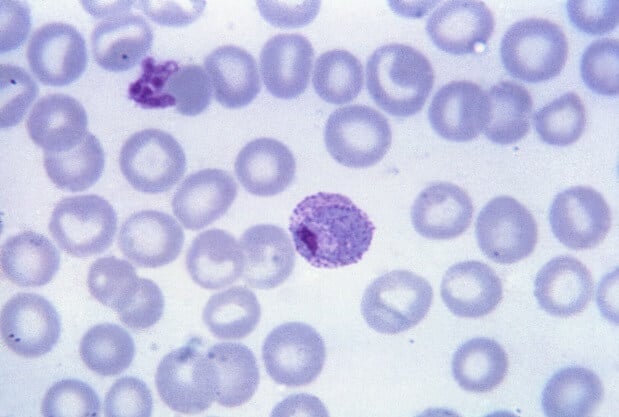 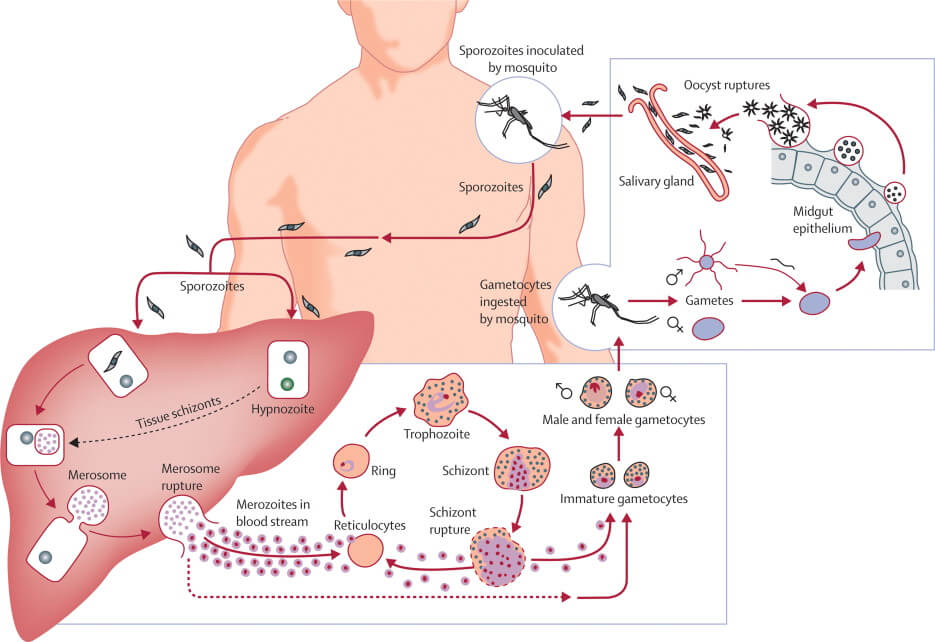 (i) Life-Cycle of P. vivax in the Human body (Asexual Cycle)

The life cycle of P. vivax within the human body is accomplished by the following stages;

(b) Schizogony in Liver Cells

The life cycle of P. Vivax within the Mosquito is accomplished by the following stages;