Annelids are defined as triploblastic, bilaterally symmetrical, metamerically segmented, a coelomate worm with a thin flexible cuticle around the body. 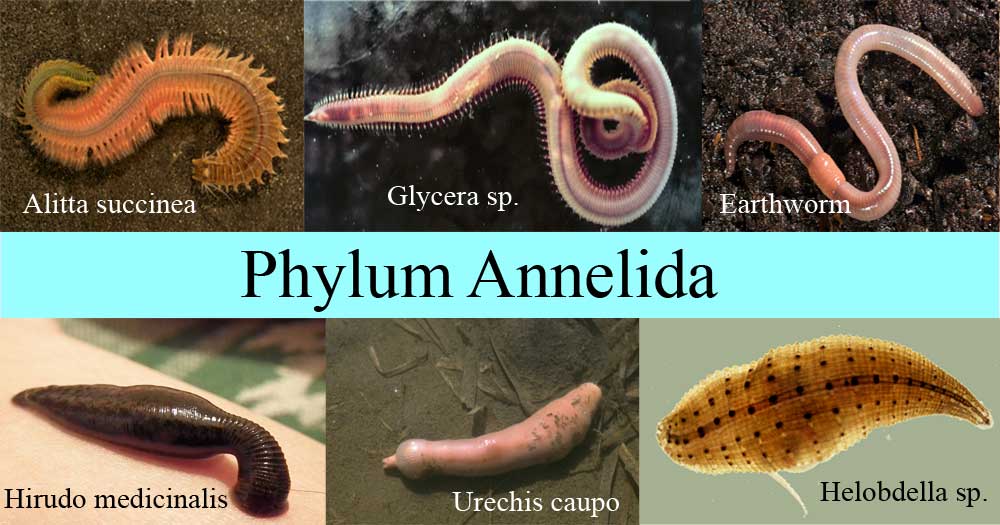 About 8,700 known species of Annelida are divided into four main classes, primarily on the basis of presence and absence of parapodia, setae, metameres, and other morphological features.

Polychaeta divided into two subclasses, Errantia and sedentaria after Fauvel (1959). However, according to Dab (1963), this division is artificial and not a natural one.