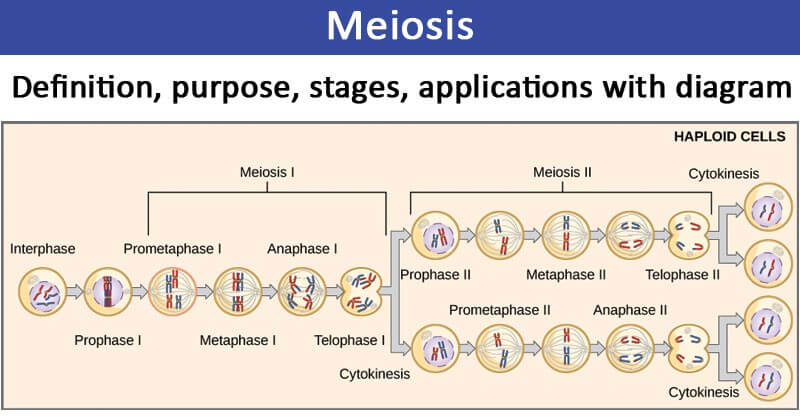 The process of meiosis is essential for all sexually reproducing organisms for the following reasons:

Prophase I is the longest stage of the meiotic division. It includes the following substages: 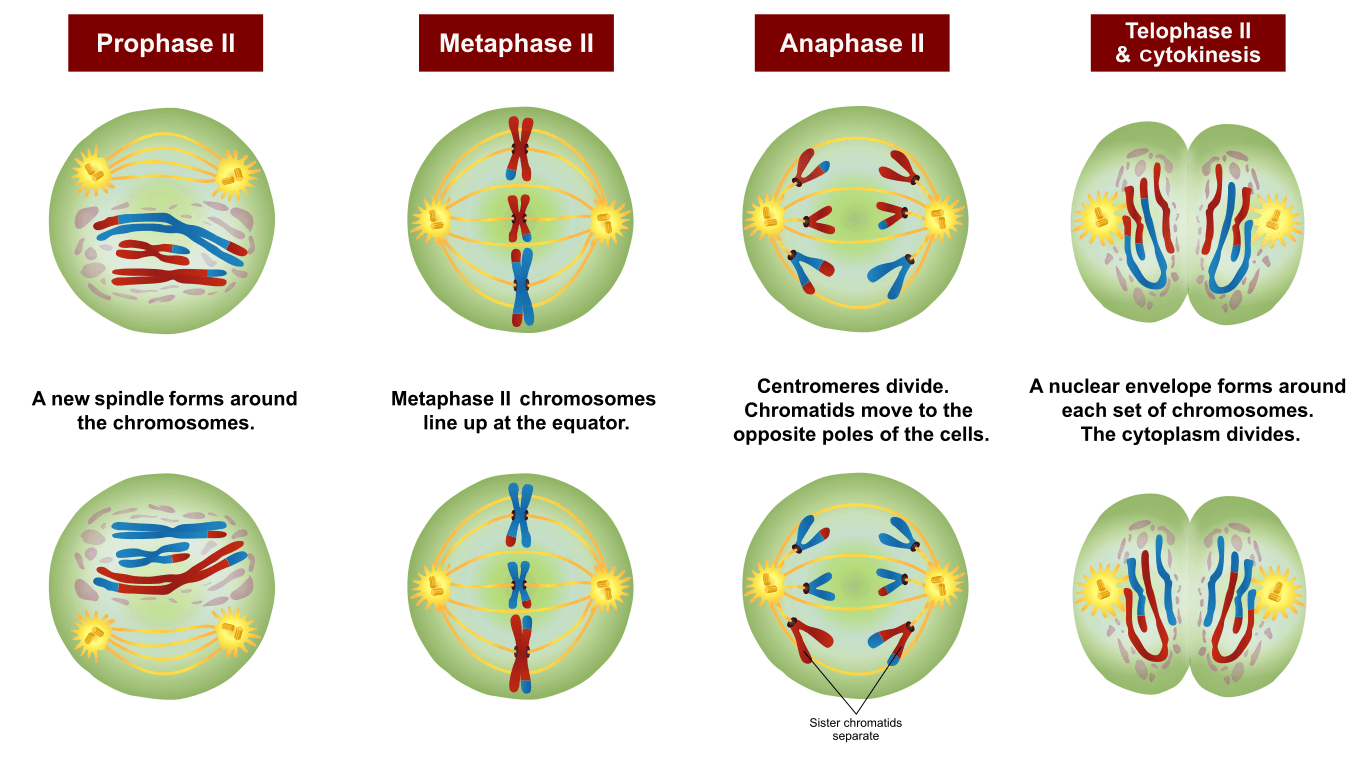 Meiotic like mitosis is used for several lab-based technologies, some of which are given below: