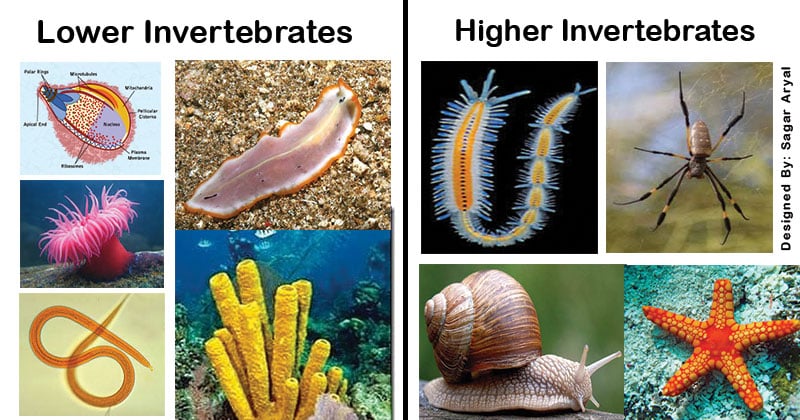 On the basis of some important features, there are some differences between lower and higher invertebrates as shown below:

4 thoughts on “Lower and Higher Invertebrates with their differences”