Lipids are a group of diverse macromolecules consisting of fatty acids and their derivatives that are insoluble in water but soluble in organic solvents.

Triglycerides are a type of lipid which is an ester of three fatty acids with glycerol. Triglycerides are the main constituents of body fat in humans, other vertebrates, and vegetable fats.

Triglycerides are tri-esters where three fatty acid molecules are bound to a single glycerol molecule by covalent ester bonds.

What are Fatty acids?

Glycerol and the formation of ester bonds 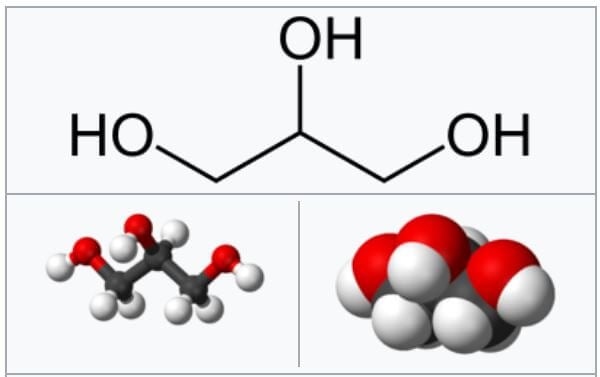 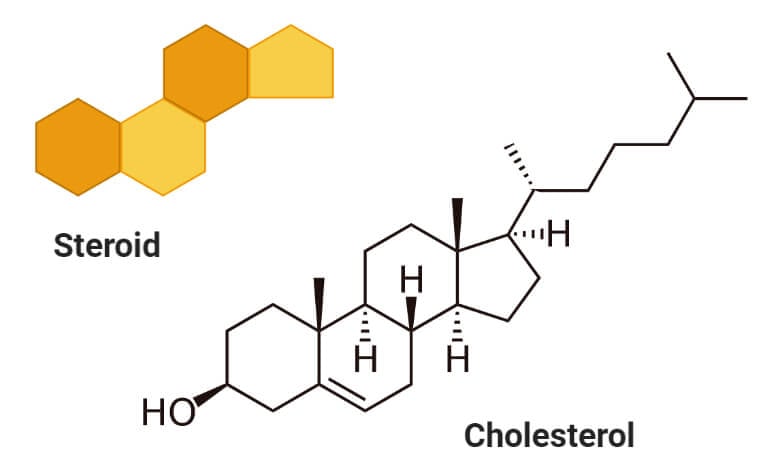