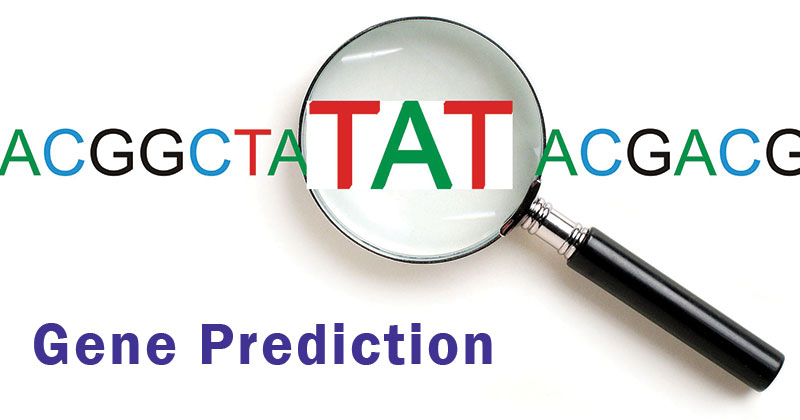 Bioinformatics and the Prediction of Genes

A. Similarity based searches

It is a method based on sequence similarity searches.

It is a method based on gene structure and signal-based searches.