In recent years, zebrafish has become a favorite organism of those who wish to study vertebrate development for the following reasons: 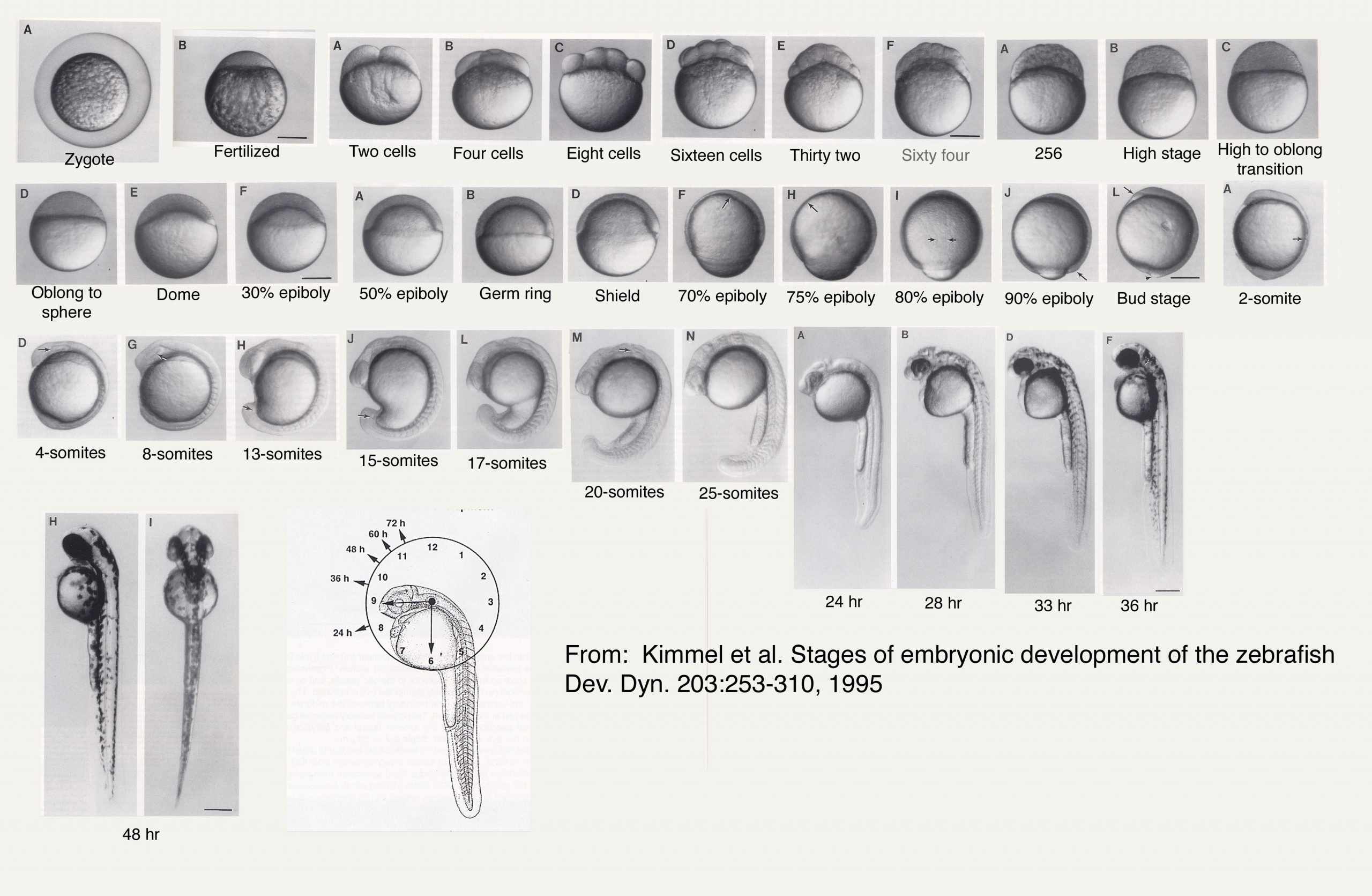