What is Thyroid Gland?

The thyroid gland is an endocrine gland that occurs in the neck and is essential for iodine metabolism and secretion of thyroid hormones. 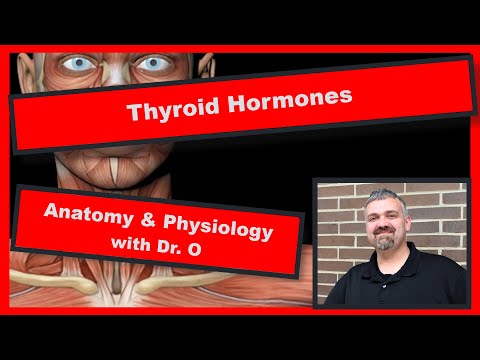 The following are some of the functions of the thyroid gland:

Diseases and Disorders of Thyroid Gland