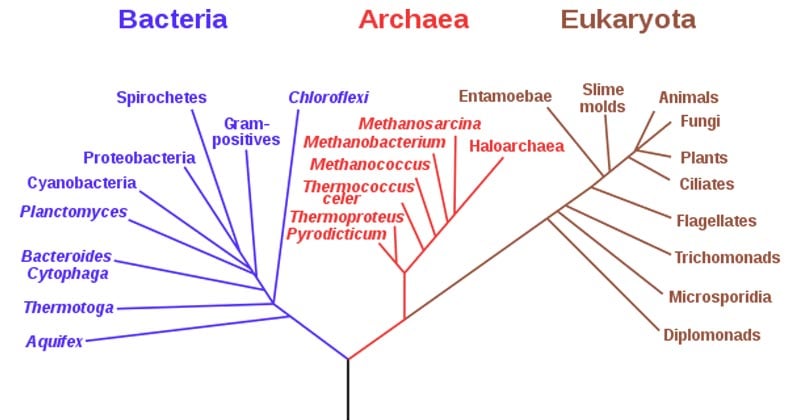 Convert your points to cash

* Minimum of 200 points can be redeemed