The process by which food is broken down into simple chemical compounds that can be absorbed and used as nutrients or eliminated by the body is called digestion. 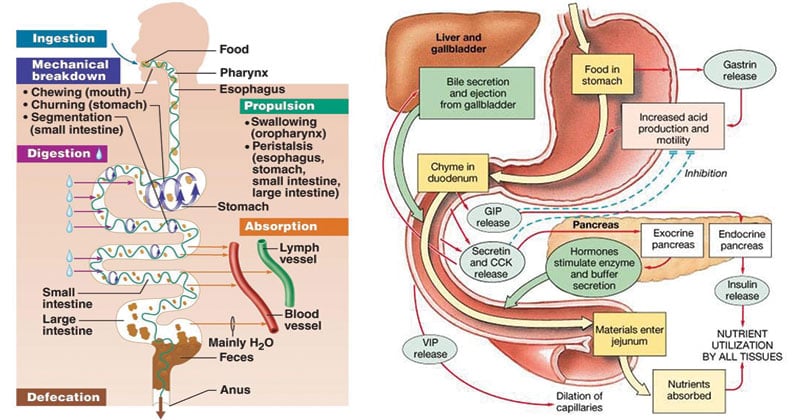 In the Oral Cavity

In the Small Intestines

In the Large Intestines 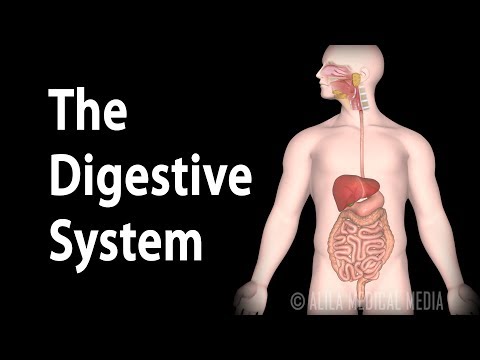 3 thoughts on “Physiology of Human Digestion”