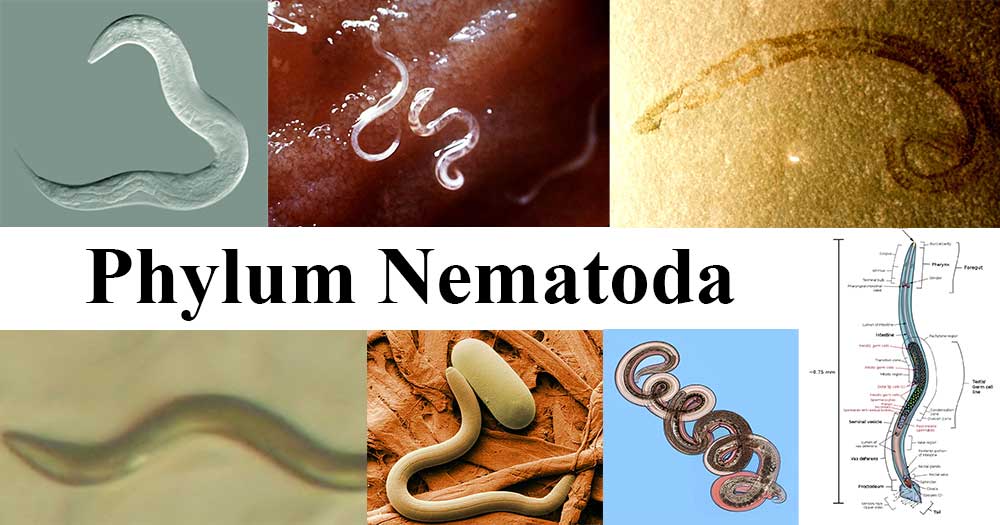 Nematoda are among the most numerous of any phylum. About 15,000 species of nematodes are known at present. Due to much diversity in form and structures difficult to classify. Chitwood (1933) divided them into 2 classes phasmidia and Aphasmidia on the basis of presence and absence of phasmids.