The Coelenterata may be defined as diploblastic metazoa with tissue grade of construction having nematocyst and a single gastrovascular cavity or the coelenteron. 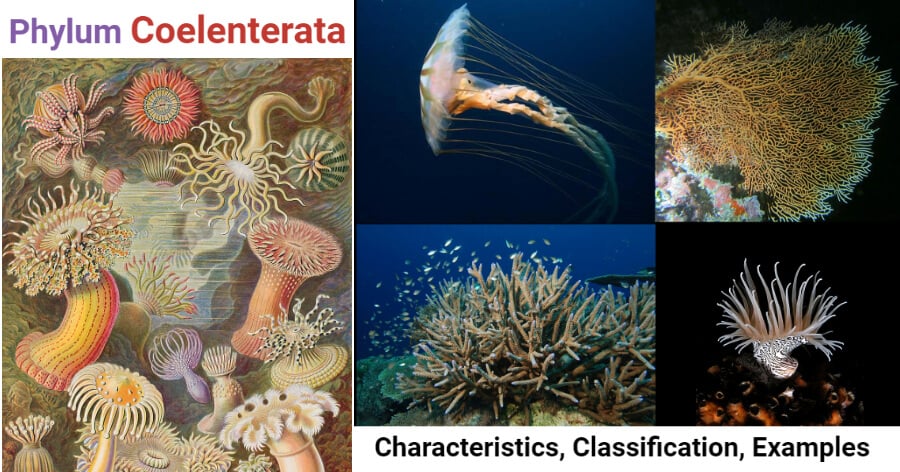 Phylum Coelenterata includes nearly 11,000 known species half of which are extinct. The classification followed here is given by Hyman, L.H., (1940). According to Hyman phylum, Coelenterata has been classified into 3 classes.