Mendel’s Law of Segregation states that ‘The hybrids or heterozygotes of F1 generation have two contrasting characters of dominant and recessive nature where the alleles though remain together for a long time do not contaminate or mix with each other and separate or segregate at the time of gametogenesis so that each gamete receives only one allele of a character either dominant or recessive.’ 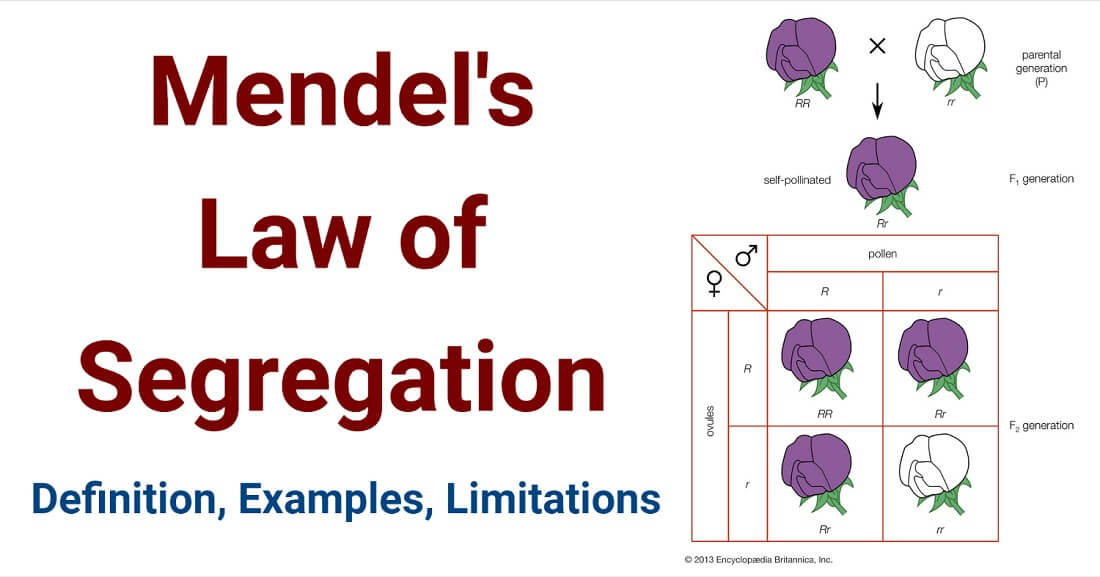 Examples of Mendel’s Law of Segregation 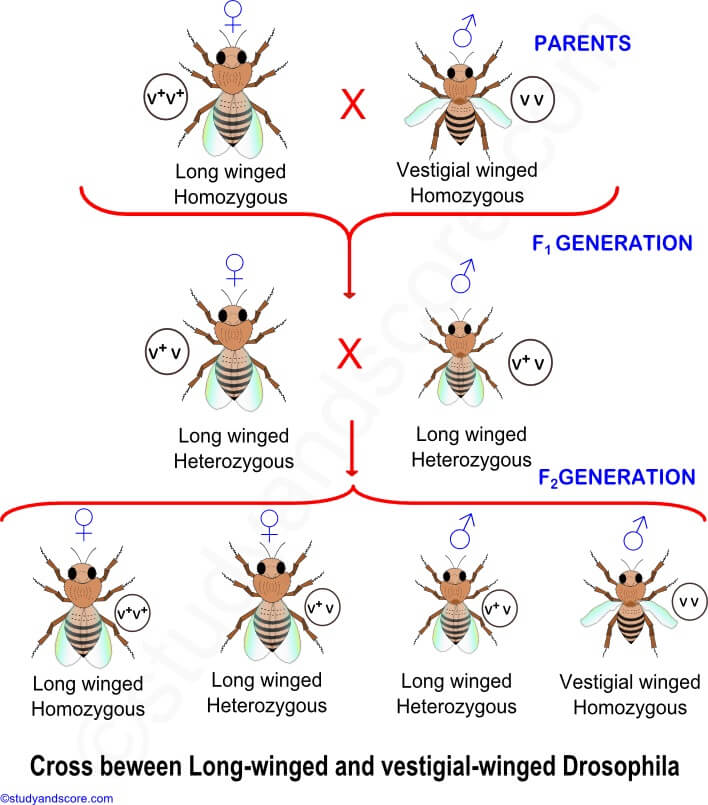 Limitations of Mendel’s Law of Segregation

Even though the Law of Segregation has been considered one of the most important findings in genetics, there are several limitations with the concept. The following are some of them;