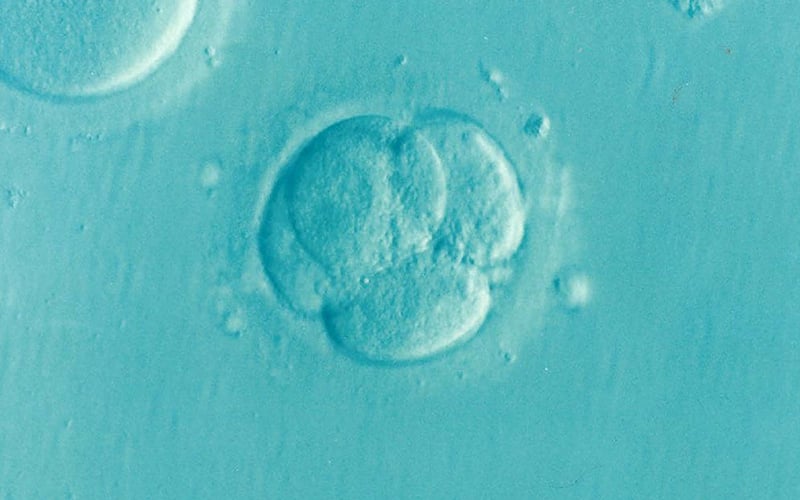 Early scientists and philosophers were aware of sperm as soon as the microscope was invented. However, there have been competing theories in early embryology.

The Discovery of Ovum

Scope and Careers in Embryology

An embryologist is a scientist who studies embryology.

Embryology is the basis for understanding the intimate relation between structures in different organ systems, such as the nervous system and muscle, and is primordial for understanding disorders of development that in the human may present as one of the congenital myopathies.

1 thought on “Introduction to Embryology”