Components of the Immune System

Innate immunity is considered the first line of defense against foreign agents in the host body. The components of innate immune responses are categorized into 5: 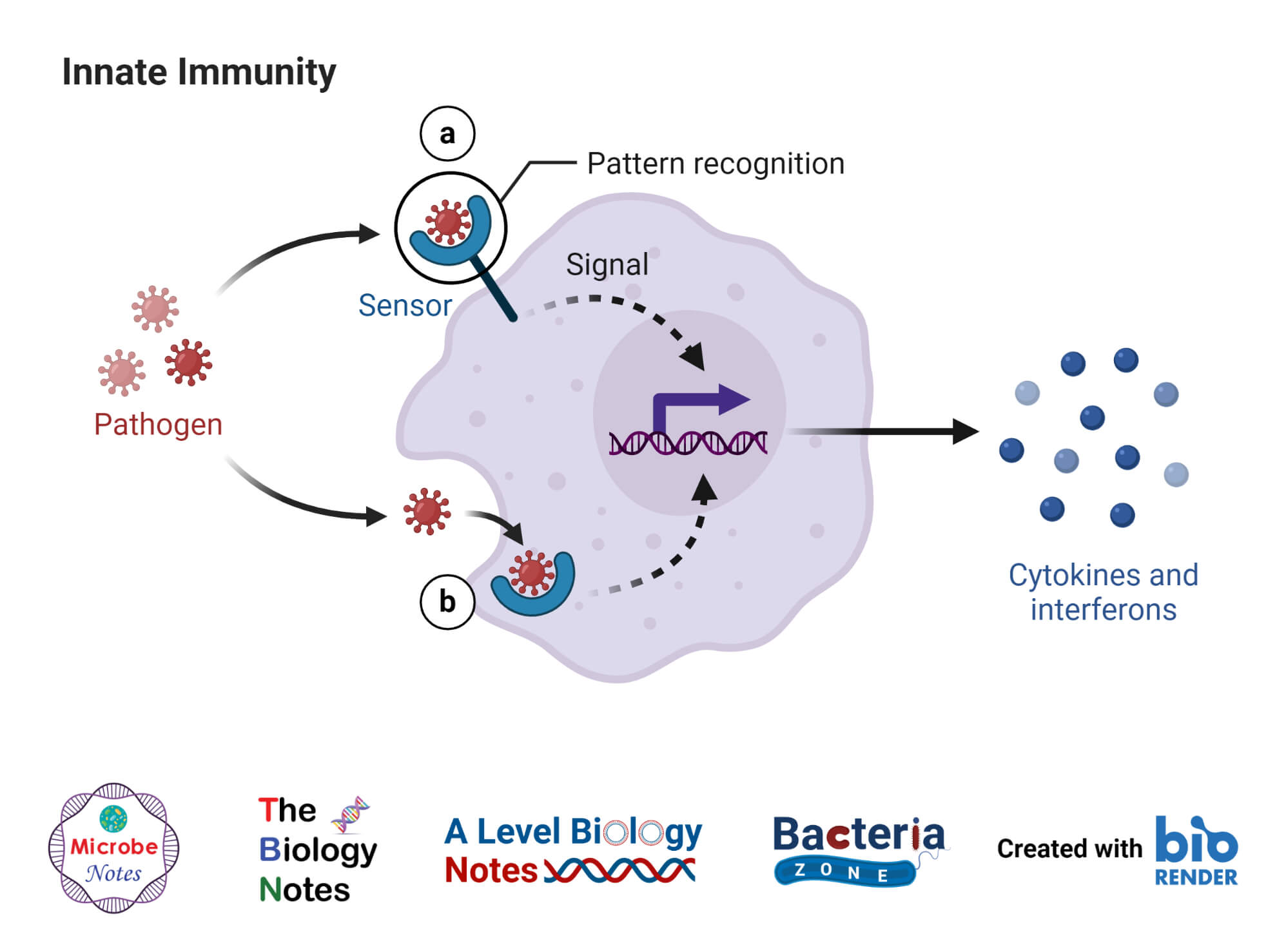 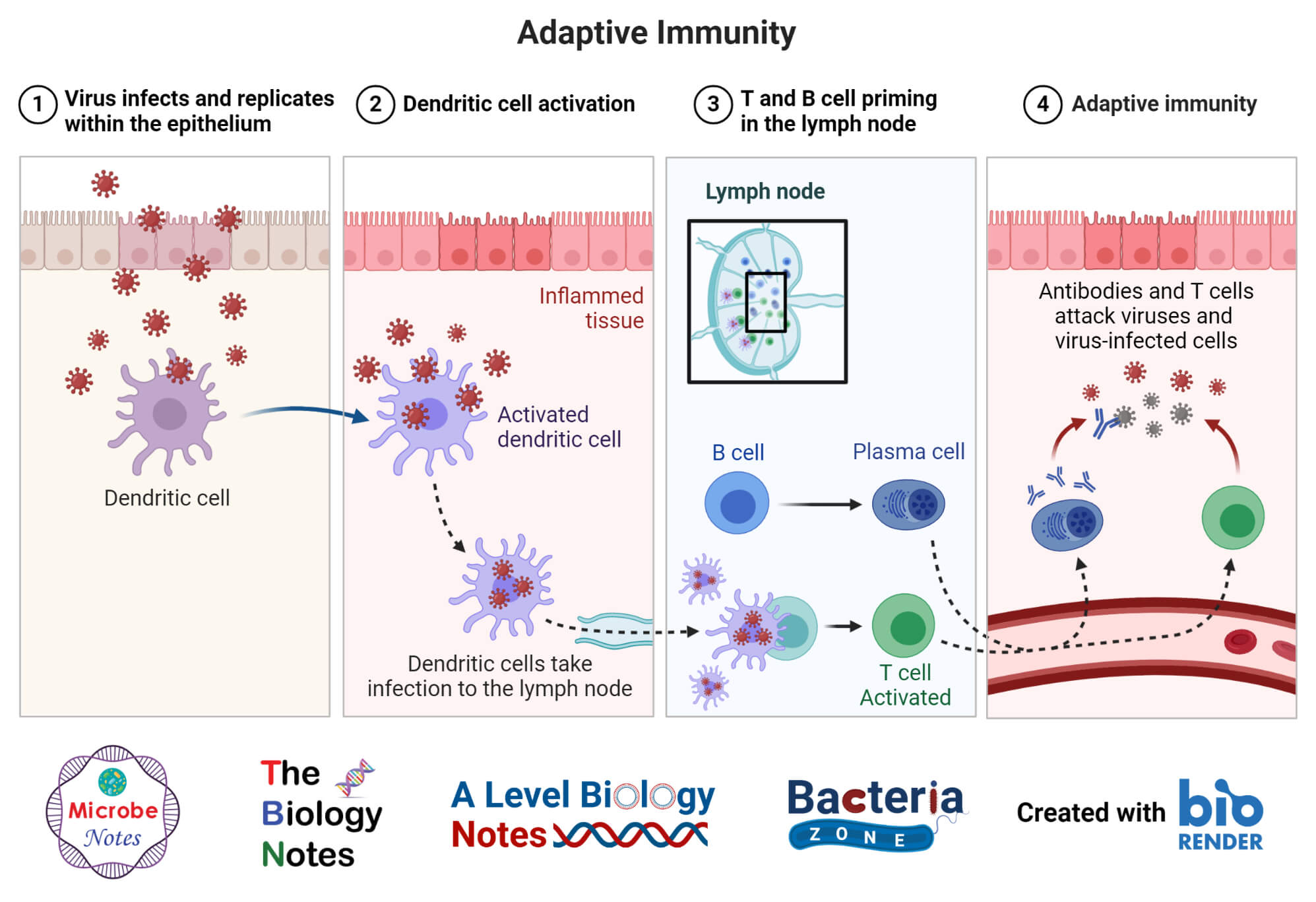 Considering these factors, immunization can therefore be achieved in two ways: