Home » Bioinformatics » How to construct a Phylogenetic tree ? 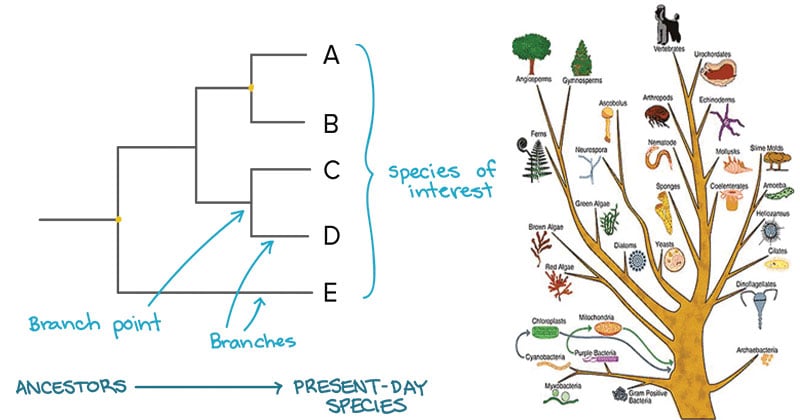 Phylogenetic Analysis and the Role of Bioinformatics

Molecular data that are in the form of DNA or protein sequences can also provide very useful evolutionary perspectives of existing organisms because, as organisms evolve, the genetic materials accumulate mutations over time causing phenotypic changes. Because genes are the medium for recording the accumulated mutations, they can serve as molecular fossils. Through comparative analysis of the molecular fossils from a number of related organisms, the evolutionary history of the genes and even the organisms can be revealed.

However, phylogeny inference are notoriously difficult endeavours because the number of solutions increases explosively  with the number of taxa and the tremendous number of new questions in evolutionary biology that could be investigated through the use of larger taxon samplings.

But with the development and use of computational and an array of bioinformatics tools,  the ability to analyze large data sets in practical computing times, and yielding an  optimal or near-optimal solutions with high probability are being possible. In response to this trend, much of the current research in phyloinformatics (i.e., computational phylogenetics) concentrates on the development of more efficient heuristic approaches. 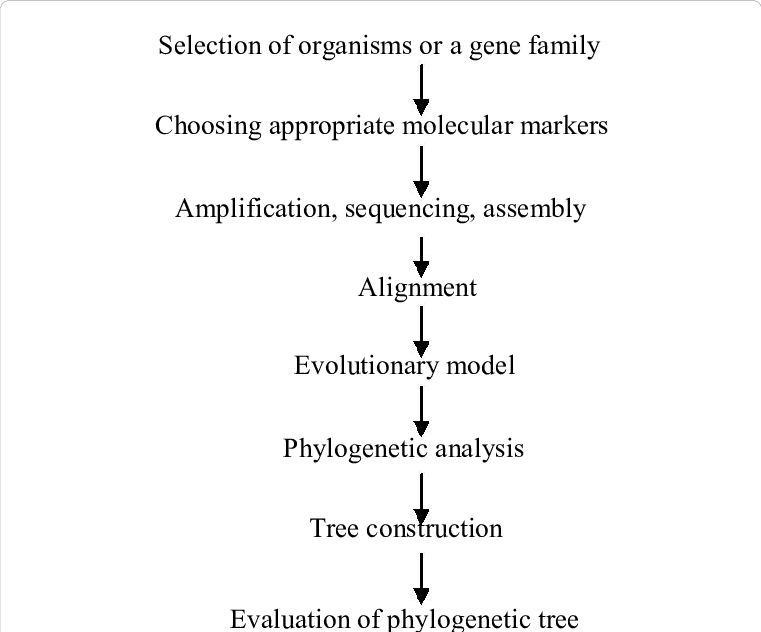 The basic steps in any phylogenetic analysis include: