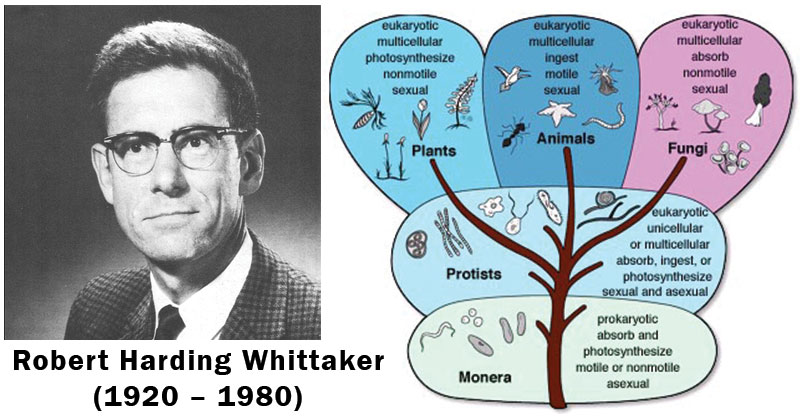 The Five Kingdom System of Classification

An example would be H. influenzae ssp. aegyptius, the most common cause of “pinkeye.”

Limitations or Objections to the Five Kingdom System of Classification