Fasciola hepatica is also known as a common liver fluke or sheep liver fluke. It causes hepatic fibrosis in ruminants and humans known as Fascioliasis.

History and distribution of Fasciola hepatica

It is endoparasite and lives in the liver and bile duct of the definitive host. 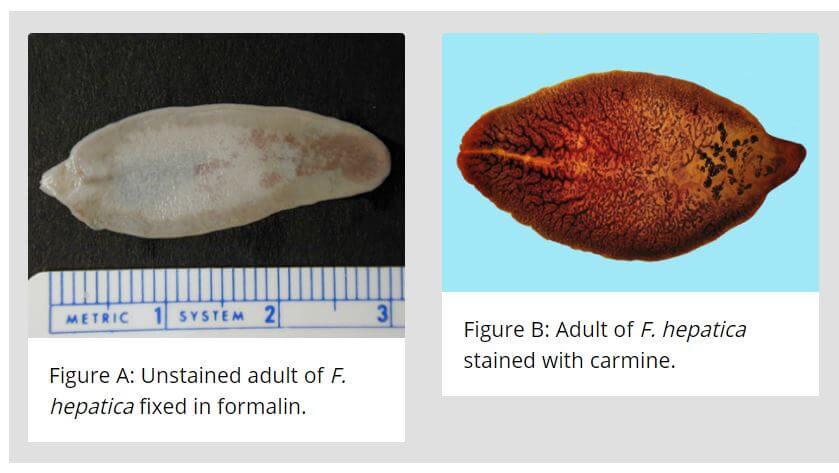 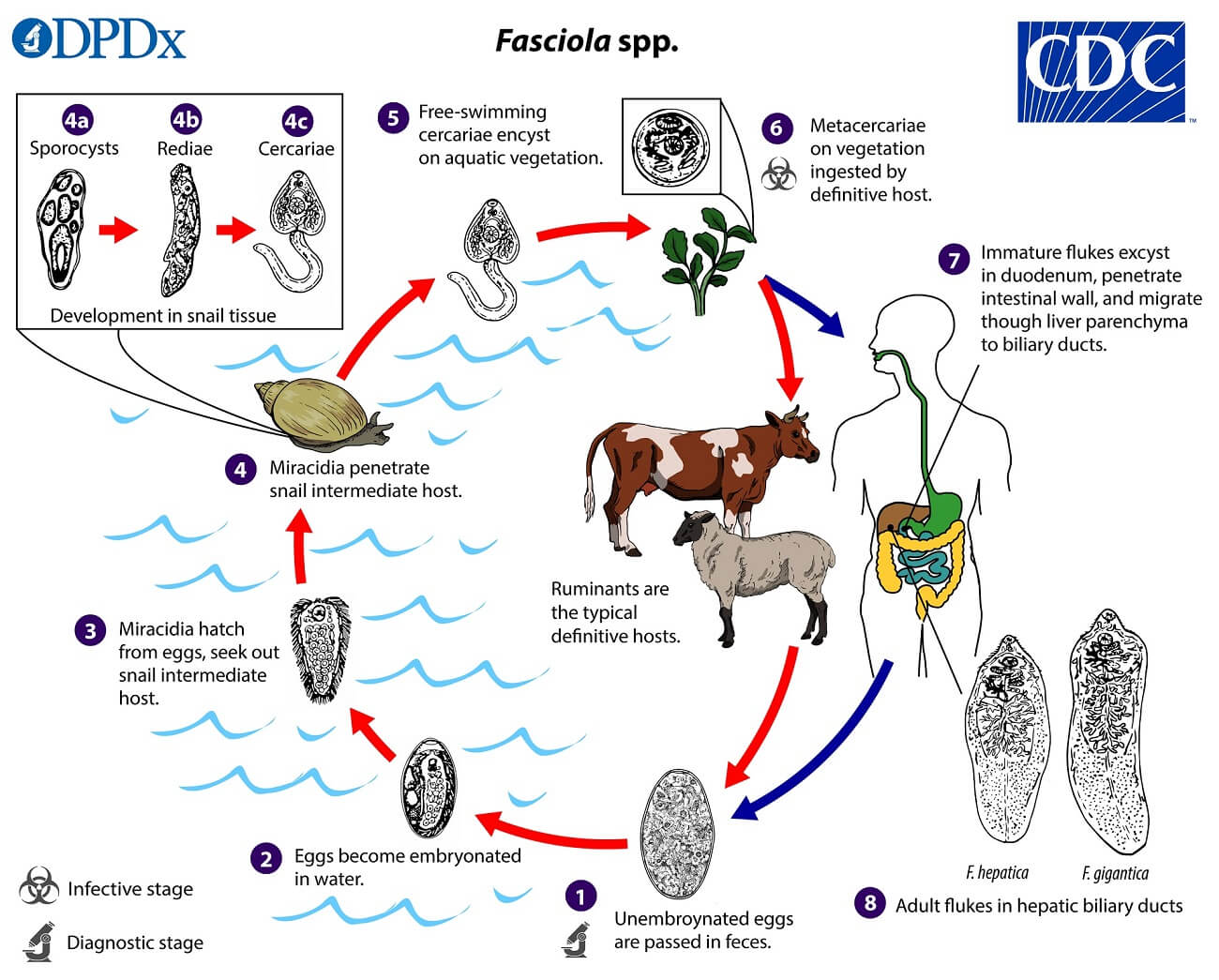 Development in Man or Sheep

Fascioliasis can be prevented by following ways: