A dihybrid cross is a type of genetic cross between two individuals with either homozygous or heterozygous genotypes of two characters or traits. 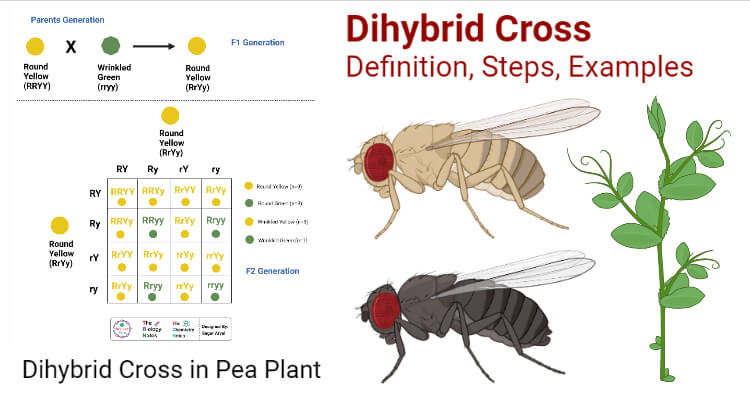 The following are the steps to be followed in order to conduct a dihybrid cross between two individuals;

2. Designation for the characters 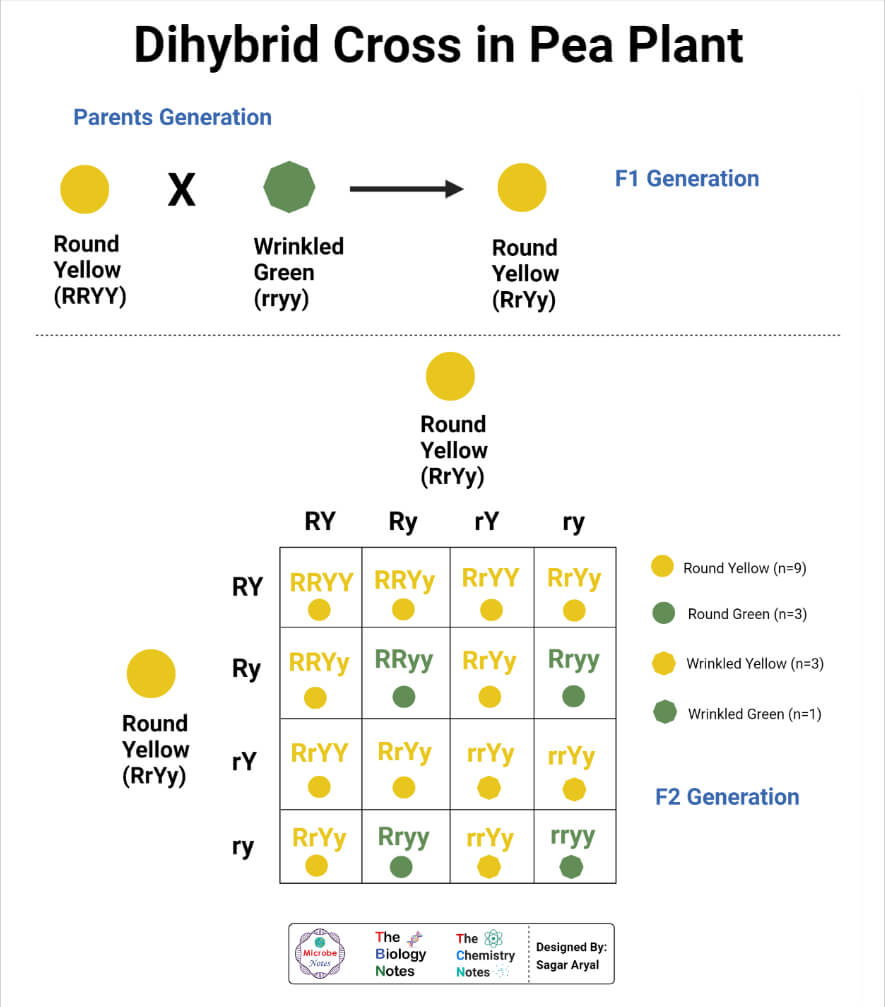 6 thoughts on “Dihybrid Cross- Definition, Steps and Process with Examples”