Digestive System of Earthworm consists of the alimentary canal and the digestive glands. 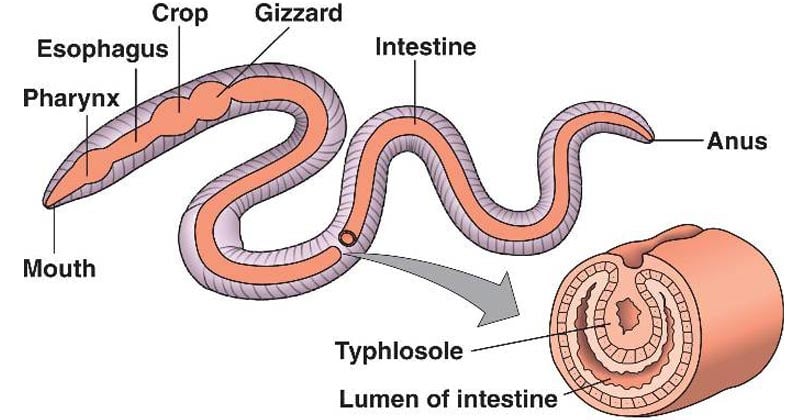 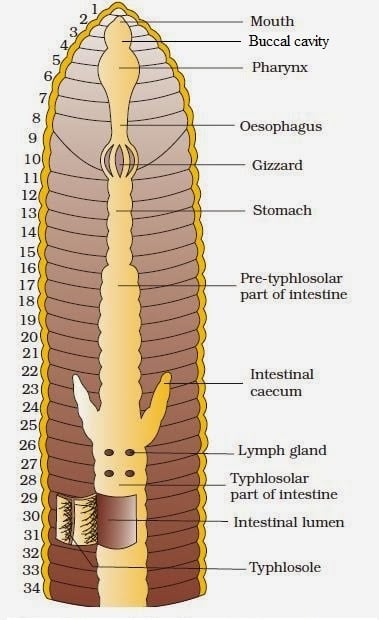 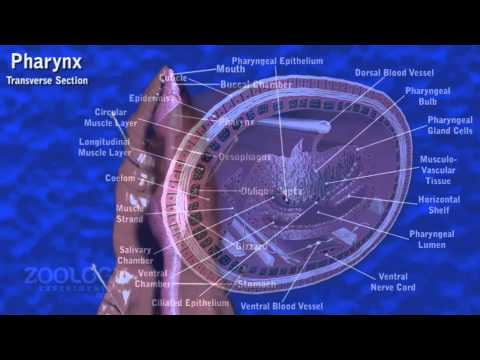