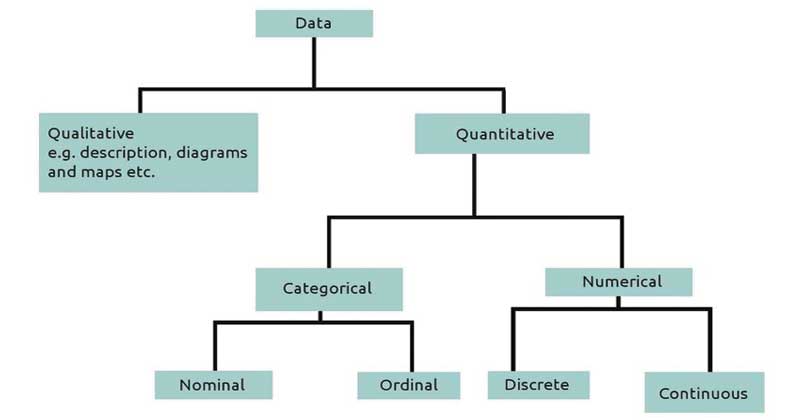 1 thought on “Data and its types”