Medical Disclaimer: The information presented on the website is only for academic and study purposes and must not be used for the purpose of treatment. If you are not feeling well, please consult with your physician or doctor. 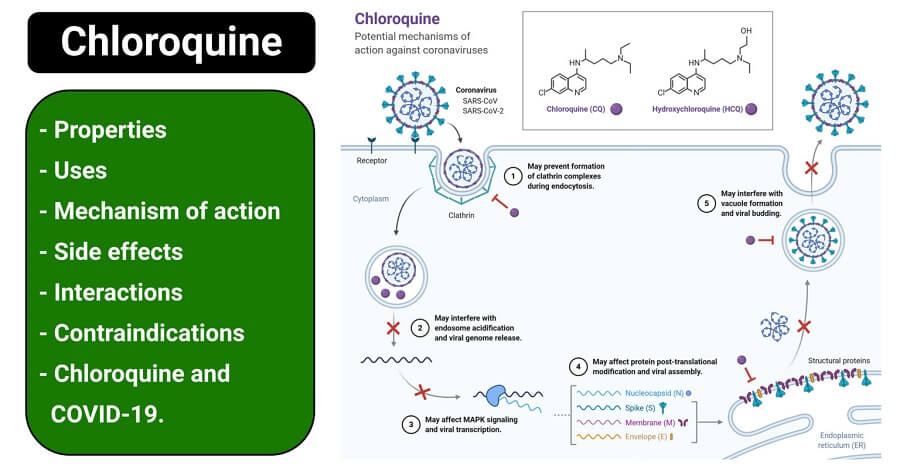 Chloroquine usage may be under a physician’s prescription. It is normally used in the treatment of the following:

Other chloroquine mechanisms include:

Common side effects arise from the overdose, allergic reactions to components of the drug, contraindications of underlying disorders, and interaction with drugs for treating other diseases. They can range from mild to adversely severe effects.

Chloroquine can interact with some drugs causing clinical concerns such as: 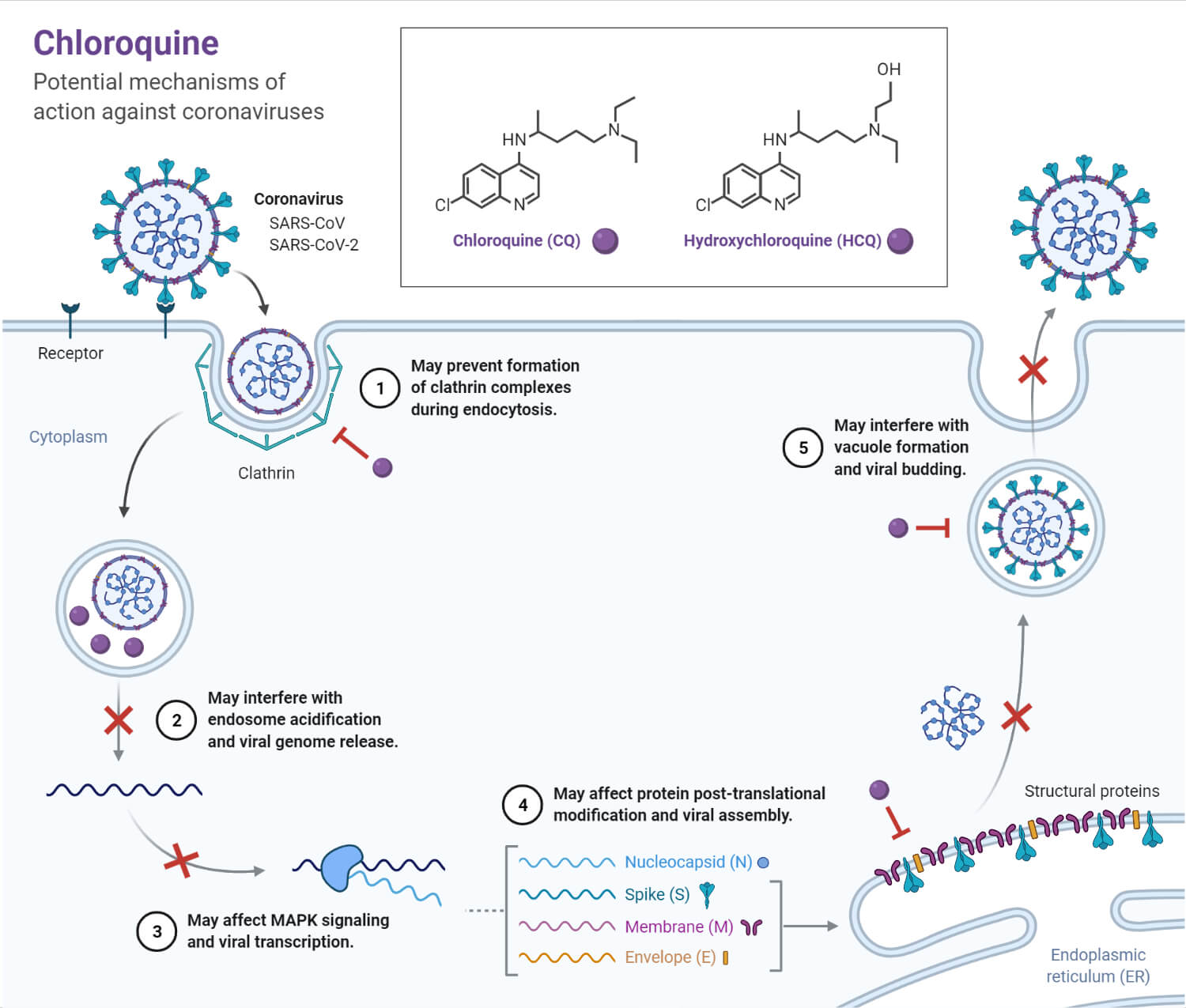 Faith Mokobi is a passionate scientist and graduate student currently pursuing her Ph.D. in Nanoengineering (Synthetic Biology specialization) from Joint School of Nanoscience and Nanoengineering, North Carolina A and T State University, North Carolina, USA. She has a background in Immunology and Microbiology (MSc./BSc.). With extensive higher education teaching and research experience in Biomedical studies, metagenomic studies, and drug resistance, Faith is currently integrating her Biomedical experience in nanotechnology and cancer theranostics.