PRINCIPLES OF THE GENETIC CODE

CHARACTERISTICS OF THE GENETIC CODE

The genetic code is endowed with many characteristic properties which have actually been proved by definite experimental evidences. 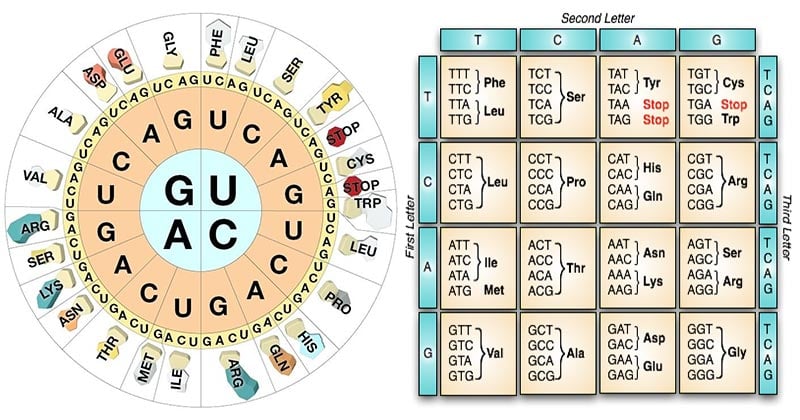 61 codons, which code for particular amino acids are termed as sense codons.

PATTERNS OF THE GENETIC CODE

4 thoughts on “Characteristic of Genetic Code”