The cell is the basic unit of organization or structure of living matter bound by the semipermeable membrane and is capable of self-replicating in a medium free of other living systems. Cell organelle is the cellular component that can be both membranous and non-membranous present within a cell having distinct structures and functions.

The cell wall is an integral part of the cell which is a rigid structure.

The centriole is the hollow cylindrical structure formed by the arrangement of the tubulins.

Chloroplasts are one of the types of plastids that are colored due to the presence of pigment molecules.

Cilia and flagella are the locomotory organelle having a similar type of structure but differ in number and size.

Structure of Cilia and Flagella

Functions of Cilia and Flagella

The cytoplasm is the semisolid substance that lies external to the nuclear member and internal to the plasma membrane.

The fibers present in the cytosol are the cytoskeleton.

The cytosol is the fluid and soluble portion found outside the organelles which is the part of the cytoplasm.

The endoplasmic reticulum is the vacuoles or cavities which are concentrated in the endoplasmic portion of the cytoplasm. It is present in all eukaryotic cells except mature RBCs, eggs, embryonic cells and absent in prokaryotes.

Endosomes are the membrane-bound structure found in the cytoplasm formed by the endocytosis process.

Golgi apparatus, also known as Golgi bodies are the cell organelle that helps in transporting, modifying, and packaging protein and lipid molecules. It is present in all cells except prokaryotic cells and certain eukaryotic cells namely; fungi, antherozoids of bryophytes and pteridophytes, mammalian RBCs, sieve tubes of plant, and mature sperms.

Microfilaments are thin, solid, and smallest cytoskeleton. These are generally distributed in the cortical region of the cell just beneath the plasma membrane.

Microtubules are cylindrical, straight, and hollow found in all eukaryotic cells except the erythrocytes of humans.

Mitochondria are the powerhouse of the cell as it converts glucose into Adenosine Tri-Phosphate (ATP) during the cellular respiration. It is a semi-autonomous organelle as it contains specific DNA for cytoplasmic inheritance and ribosomes for protein synthesis. It is found in all eukaryotic cells except mature mammalian RBCs and sieve tubes of phloem.

The nucleus is the controlling unit of the cell where almost all of the cell’s DNA is confined, replicated, and transcribed. It is found in all the eukaryotic cells the mature sieve tubes of higher plants and mammalian erythrocytes. The prokaryotic cell has an incipient nucleus. 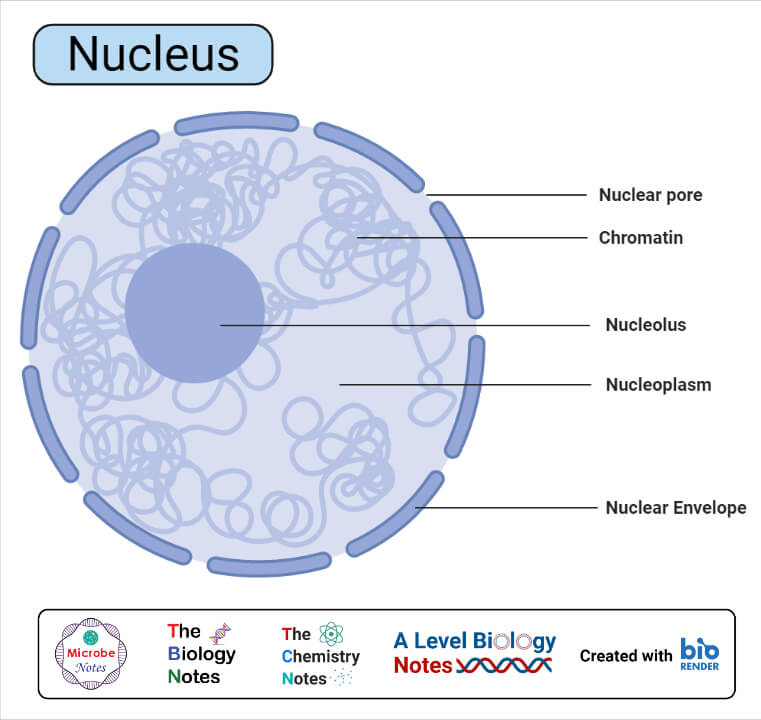 Peroxisomes are the microbodies that are common in both plant and animal cells.

Plasmodesmata are the bridge between the cytoplasm of the neighboring plant cell.

Plastids are colored or colorless double membranous organelle found only in plant cells and Euglena (protozoan). In animal cells, chromatophores are present instead of plastids. Ribosomes are small, dense, round, and granular particles found freely in the matrix of mitochondria, chloroplast, and cytoplasm or remain attached to the endoplasmic reticulum and nucleus.

Vesicles are membrane-bound sacs formed during exocytosis and phagocytosis, which can be present inside or outside the cytoplasm. 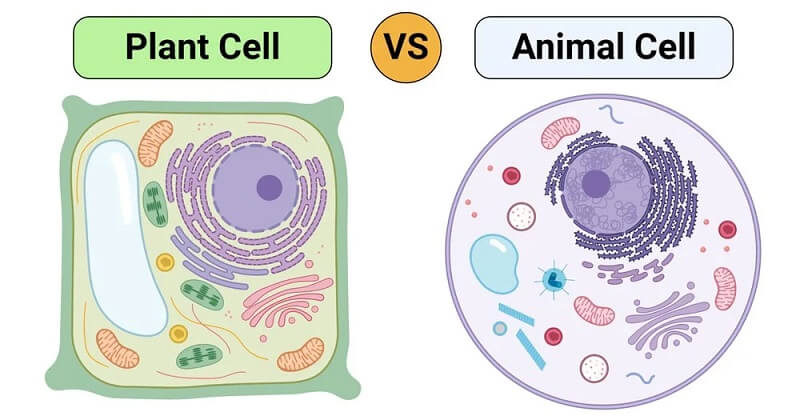