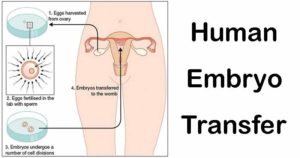 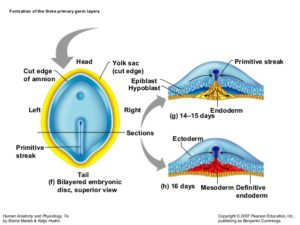 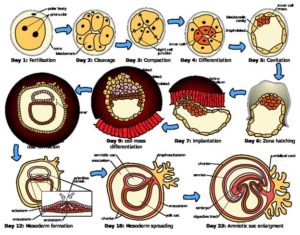 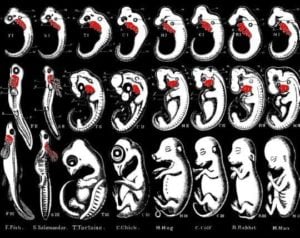 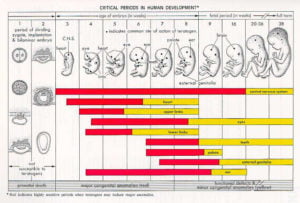 The human body, like that of most animals, develops from a single cell produced by the union of a male and a female gamete (or sex cell).  Cell division, cell migration, programmed cell death (apoptosis), … Read more 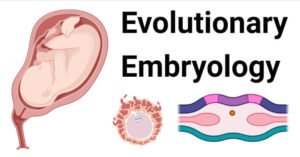 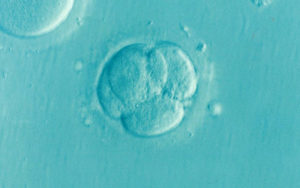 Image Source: University College London History of Embryology Early scientists and philosophers were aware of sperm as soon as the microscope was invented. However, there have been competing theories in … Read more 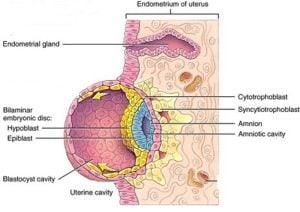 As implantation of the blastocyst occurs, morphologic changes in the embryoblast produce a bilaminar embryonic disc composed of epiblast and hypoblast cells. Epiblast is derived from the inner cell mass … Read more 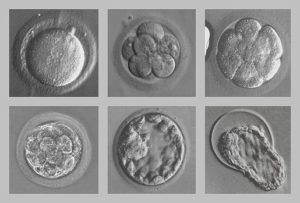 Within twenty-four hours after fertilization, the zygote initiates a rapid series of mitotic cell divisions called cleavage. These divisions are not accompanied by cell growth, so they subdivide the large … Read more 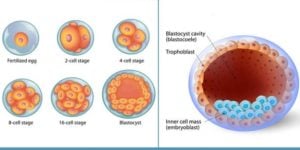 The preimplantation period of human embryo development is remarkable and characterized by successive changes in terms of genetic control, physiology, and morphology of the embryo. Blastocyst (Greek, blastos= sprout + cystos = cavity) … Read more