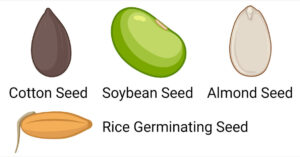 A seed is the fertilized matured ovule that possesses an embryonic plant, stored food material, and a protective coat that is viable and can germinate. A seed is a plant … Read more 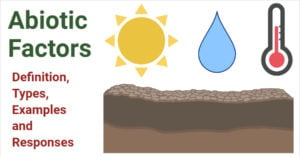 Our environment, the place where we human beings, as well as many creatures, live, is actually made up of or influenced by various factors. These factors have made the earth … Read more 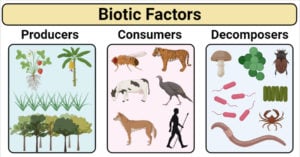 The ecosystem is made up of biotic and abiotic factors. Abiotic factor comprises non-living components like sunlight, temperature, water, soil, wind, humidity and radiations. These are the physical and chemical … Read more 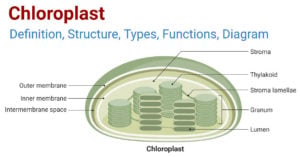 Chloroplast is an organelle found in all photosynthetic cells of plants. These are also found in some protists, for example, Euglena. Chloroplasts are the most common type of plastid. These are … Read more

Microvilli are small finger-like projections found on cells within the body that help the cells to get nutrition.  Microvilli are membrane protuberances that arise from epithelial cells.  They are usually … Read more 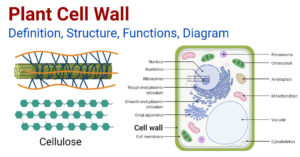 A cell wall is an outer rigid semi-elastic supportive and protective layer. It is present around the plasma membrane. It provides mechanical support and helps in maintaining the shape of … Read more 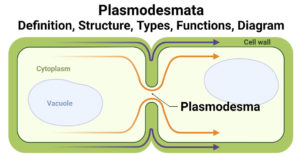 The primary cell and middle lamella never occur in the form of a continuous layer, but many minute apertures through the cells of a tissue maintain cytoplasmic relation with each … Read more 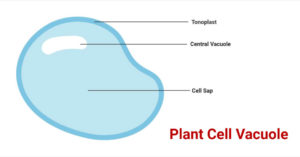 The vacuole is a very large, fluid-filled vesicle which is present in the cytoplasm of a plant cell. The biosynthetic and endocytic pathways form it. The term ‘vacuole’ was first … Read more 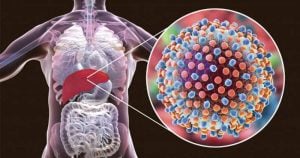 Hepatitis is a liver infection. It is caused by the Hepatitis C virus which is a blood-borne virus. It is a short term illness but it can be asymptomatic until … Read more 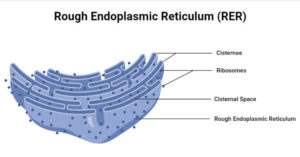