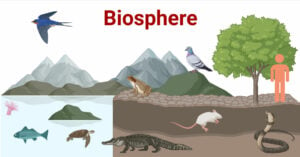 The biosphere is the region where life exists along with the air and the land. It is the combination of all types of ecosystems on Earth which integrates all the … Read more 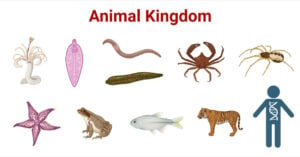 A high-level taxonomic classification called an animal phylum refers to a collection of species that share a phylogenetic relationship based on common ancestry. The body plan of an animal phylum, … Read more 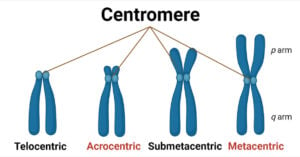 The centromere is derived from the Greek words “Centro” and “mere” which mean “central” and “part” respectively. When a cell divides, the centromere, which resembles a constrictive area of a … Read more 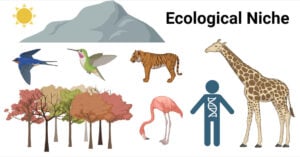 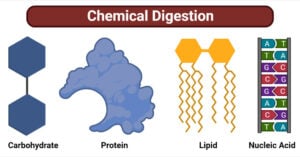 All organisms acquire nutrients from the environment to survive. Some nutrients operate as building blocks for the formation of biological material, whereas others, such as vitamins, control the course of … Read more

To characterize the nature of protein-protein interactions, three different models have been proposed. Emil Fischer first suggested the lock and key paradigm, which depicts inflexible interactions. Here, the shapes of … Read more 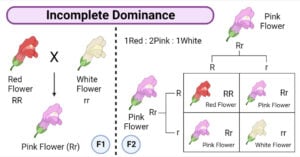 Austrian monk, Gregor John Mendel laid the foundation for genetic studies as until the 1800s, genetics was not introduced as a scientific discipline. He conducted his study relying on the … Read more 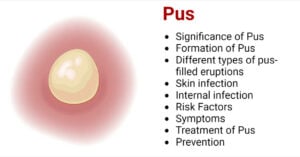 Pus is a protein-rich thick fluid that consists of living and dead white blood cells, dead tissues, plasma proteins, and bacteria. These are liquified products of inflammation resulting from bacterial, … Read more 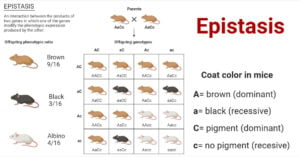 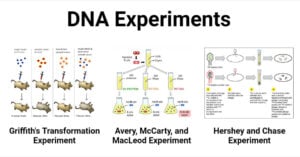