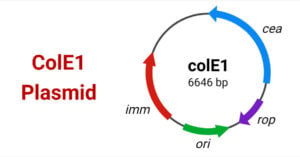 The name ColE1 stands for the gene colicin E1. This plasmid is found in bacteria E. coli. It is a naturally occurring plasmid in bacteria. ColE1 plasmid belongs to the family … Read more 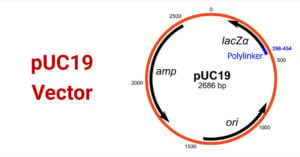 pUC plasmids were first developed by Joachim Messing and his co-workers. It is a commonly used cloning vector in the bacteria E. coli.  pUC19 is 2686 bp in length. The molecular … Read more 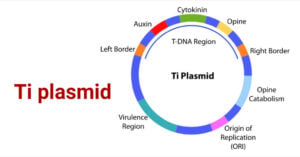 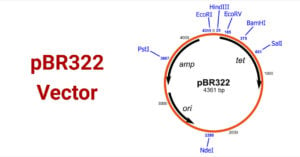 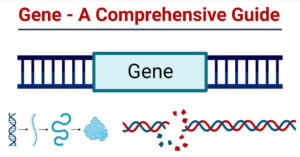 A gene is a sequence of DNA that codes for RNA or a Protein. It is the basic unit of hereditary that is passed from one generation to another. The … Read more 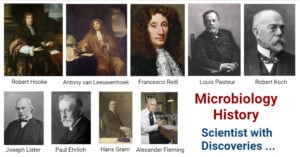