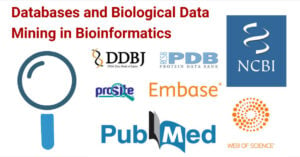 What are Primary Databases? Primary databases are the databases that are generated from the primary sources with experimentally derived data such as nucleotide sequences, protein sequences, or macromolecular structures. The … Read more 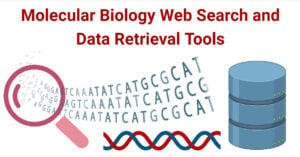 Information Retrieval refers to the state-of-the-art approaches, processes, methods, and procedures of searching, locating, and retrieving recorded data and information from a file or database stored on a computer. Modern … Read more 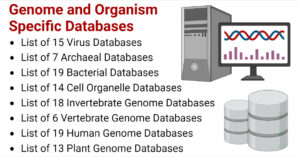 Genome databases are the locations where the updated information related to organisms and species is uploaded and stored, and sharing of the information is done. It is also the platform … Read more 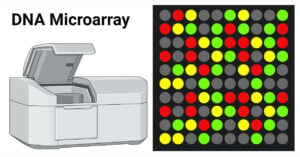 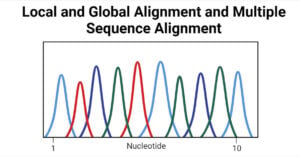 What is Local Alignment? Local Alignment is a type of pairwise alignment where two sequences are not assumed to be similar over the entire length, and it finds the regions … Read more 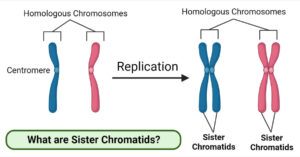 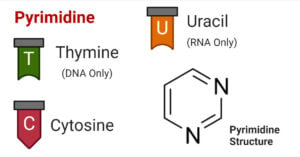 Pyrimidine is a heterocyclic aromatic compound composed of carbon and nitrogen atoms in a six-membered ring. Pyrimidine derivatives are also known as pyrimidine, which consists of three nitrogen bases along … Read more 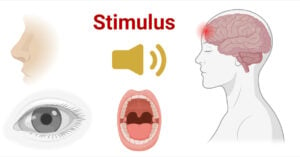 A stimulus is any detectable change in the physical or chemical structure of an organism’s internal and external environment, leading to a change in environmental or physiological factors. These factors … Read more 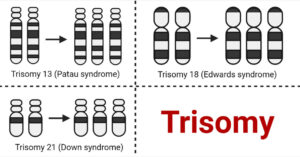 Trisomy is a genetic condition or chromosomal disorder that results in an extra copy of chromosomes. There are 23 pairs of chromosomes present in humans. An individual with trisomy conditions … Read more 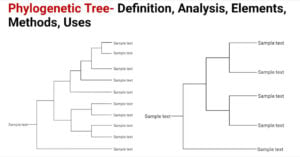