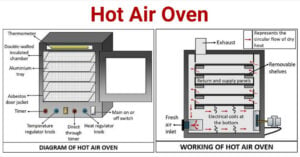 A hot air oven, aka forced air circulating oven, is a laboratory instrument used to sterilize the laboratory equipment and other materials using the dry heat sterilization technique. The dry … Read more 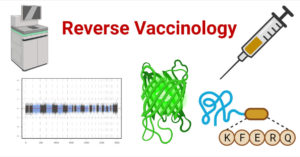 Against a particular disease, vaccines are biological compositions that help in enhancing the immunity of a person. The term vaccine was introduced by Edward Jenner in 1796. Later, Pasteur proposed … Read more 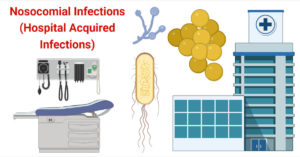 Nosocomial Infections or Hospital Acquired Infections is an infection acquired by the patient from a hospital or other health care facilities. Recently, a new term, “healthcare-associated infections” is used for the type of infections … Read more 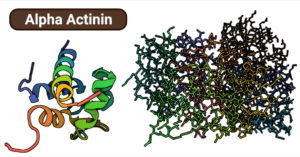 The cytoskeleton contains the filamentous system, which includes polymers of actin, intermediate filament protein, and tubulin. The organizational principle of these proteins is that large complex structures are made up … Read more 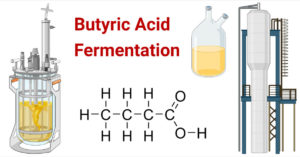 Butyric Acid is a short-chain saturated fatty acid having a backbone of 4-C and is found in animal fats and plant oils in esterified form. It is a colorless liquid … Read more 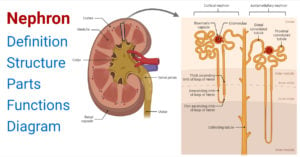 The basic structural and functional unit of the kidney, also known as the Nephron is a  microscopic structure that is made up of both the renal tubule and renal corpuscle. … Read more 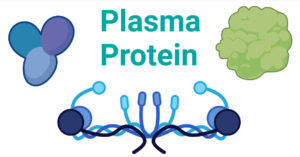 Plasma proteins also known as serum proteins or blood proteins are made up of simple and conjugated proteins. Their average concentration in plasma is not fixed and is affected by … Read more 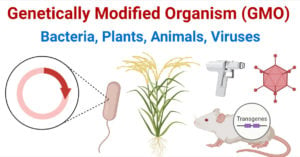 A Genetically Modified Organism (GMO) is defined as a genetically modified organism that could be a plant, microbe, or animal whose genome is altered using traditional methods such as selective … Read more 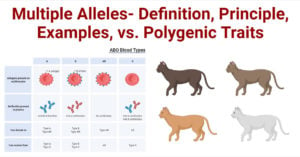 Multiple alleles are the presence of two or more alternative forms of the same gene present in the population because of mutation in the haploid and diploid organism, which usually … Read more 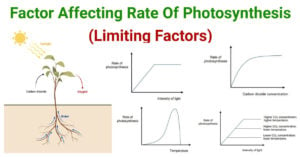