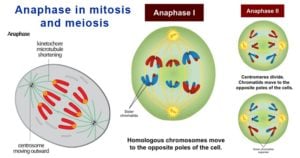 Anaphase Definition This is the phase that separates duplicate genetic materials that are carried in the nucleus of the parent cell, into the two identical daughter cells. In the previous … Read more 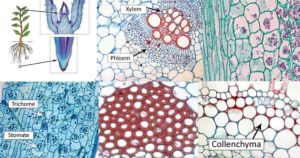 Definition of a plant cell Plant cells are multicellular eukaryotic cells that make up a plant (a group of eukaryotes belonging to the Plantae kingdom, with the ability to synthesis … Read more 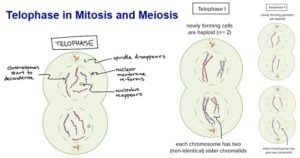 What is Telophase? Telophase is the fifth phase of mitosis and the final phase of meiosis as well. In meiosis, there are two phases: telophase I and telophase II. This … Read more 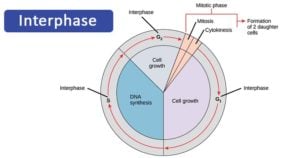 Cells continuously undergo cell division through which daughters cells arise which mature and also produce their own daughter cells and the cycle continues. The events of the cell cycle involve … Read more 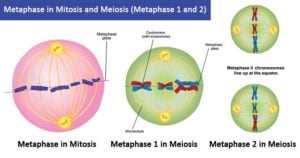 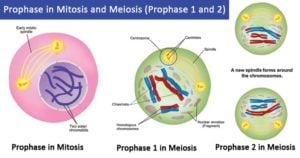 Prophase Definition Prophase is the phase that follows the interphase and typically the first and longest phase in the cell cycle, for both mitosis and meiosis. It is the phase … Read more 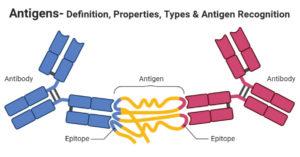 Antigens Definition An antigen is a substance or an element that has the ability to induce an immune response. Antigens are foreign substances and they are known to provoke the … Read more 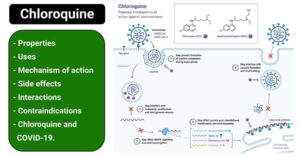 Medical Disclaimer: The information presented on the website is only for academic and study purposes and must not be used for the purpose of treatment. If you are not feeling … Read more 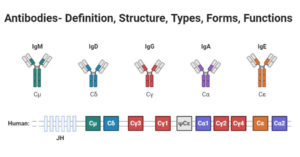 What is Antibody? Antibodies are protein molecules naturally produced or synthesized by the B-lymphocytes. They are also known as Immunoglobulins. The use of the term antibody defines an Immunoglobulin molecule … Read more