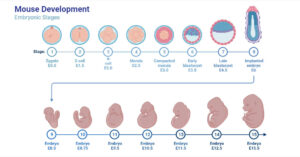 The embryo is an early stage in the development of a multicellular being. This stage occurs in those multicellular organisms which involve in sexual reproduction. Embryo formation happens after the … Read more 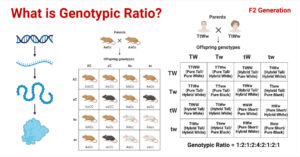 The genotypic ratio is the depiction of the ratio of the resulting patterns and frequencies of inherited genes after crossing in the offspring of organisms. In simple language, it is … Read more 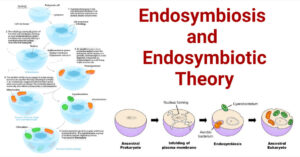 Endosymbiosis is the association in which one cell resides inside the other cell, and they have a mutual interaction of benefitting and getting benefitted. Symbiosis is the relationship between organisms … Read more 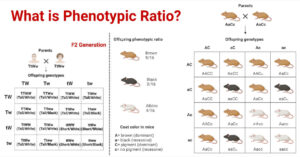 The phenotypic ratio depicts the ratio or probability of the resulting patterns and frequencies of inherited observable traits in the offspring of organisms. Phenotype is the morphological characteristic of an … Read more 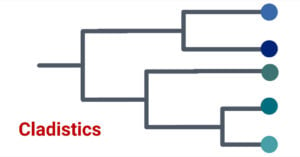 Cladistics is a method to classify organisms based on their evolutionary history or relationships. It describes the sequence of the branching of ancestral lines. What are Clades? Cladistics is used … Read more 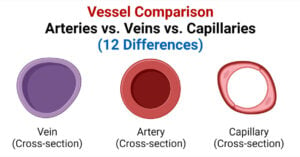 Selective Reabsorption is the process during urine formation that helps retain a large amount of water, salts, and other particular substances from the nephric filtrate by reabsorbing them in the … Read more 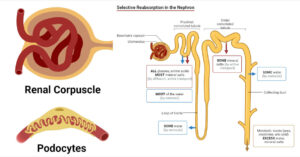 Ultrafiltration is simply a process by which toxic substances released during the body’s metabolism, along with some other essential components such as water and nutrients, are filtered in and out … Read more 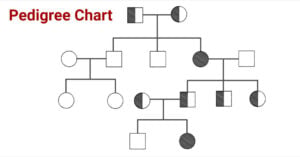 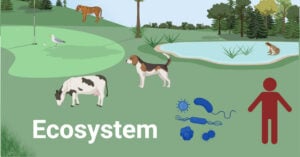 The ecosystem is the basic unit of our environment and comprises living organisms and non-living and how they interact with each other. In simple words, a geographical area where plants, … Read more