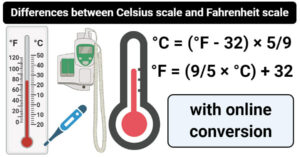 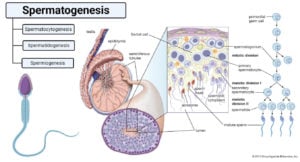 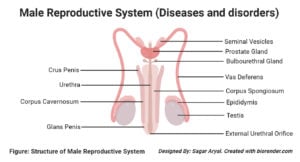 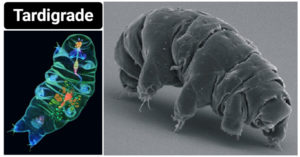 Definition Tardigrade, or familiarly known as water bears or moss piglets, is a group of animals that are segmented with eight legs and an elongated plum body. These are near … Read more 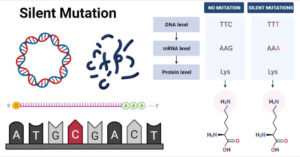 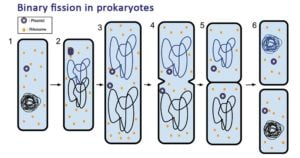 What is binary fission? (Definition) Binary fission is a type of asexual reproduction where a single living cell or an organelle grows twice its size and then splits into two … Read more 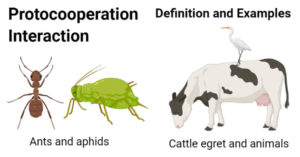 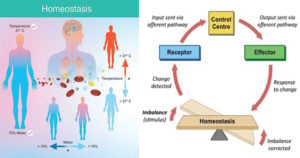 Homeostasis Definition Homeostasis is the ability of living systems to maintain a steady and uniform internal environment to allow the normal functioning of the systems. It is the tendency to … Read more 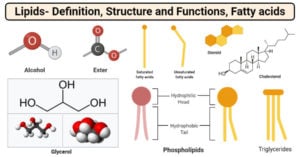 What are Lipids? Lipids are a group of diverse macromolecules consisting of fatty acids and their derivatives that are insoluble in water but soluble in organic solvents. Lipids consist of … Read more 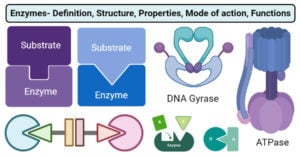 Enzymes Definition An enzyme is a protein biomolecule that acts as a biocatalyst by regulating the rate of various metabolic reactions without itself being altered in the process. The name … Read more