Introduction and History for Antibodies

These antibodies are of two classes; 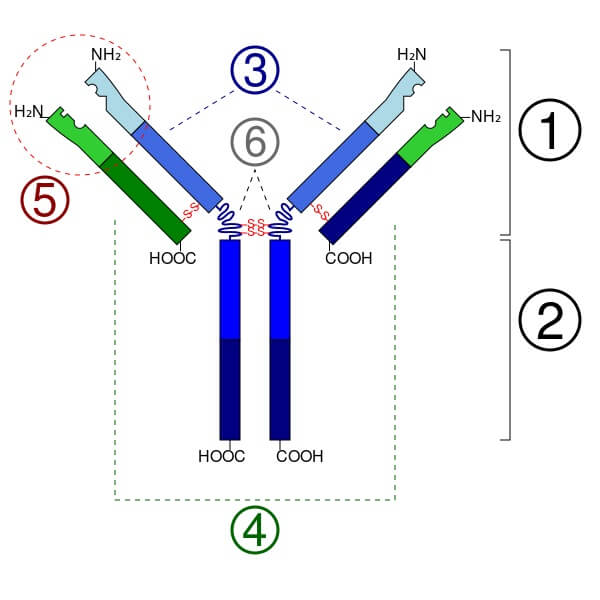 The Heavy Chain of the antibodies

The Light Chain of the antibodies

The Cluster of differentiation, Fv, Fab, and Fc regions

The role of antibodies in immunity however includes:

Overall, the functions of antibodies are three:

As glycoproteins, antibodies can act as immunogens hence inducing an antibody response. However part of the immunoglobulin can act as an immunogen and not the entire antibody, only the specific sites known as the antigenic determinants (epitopes). This understanding has paved way for studies of the B-cell development and humoral immune responses. Based on the location of these epitopes on the antibody molecule, they can be classified into three: isotypic, allotypic, and idiotypic.

The various diversities are discussed below:

Medical and Research Applications of Antibodies