What is Adrenal Gland?

The adrenal glands, also called suprarenal glands, are a pair of glands occurring on the top of kidneys and produce different steroid hormones.

There are two adrenal glands that occur atop each kidney which is why these are also called suprarenal glands. The glands are pyramid-shaped, but the exact shape might differ in different people with age and their physiological condition. The glands are enclosed in a fibrous capsule and a cushion of fat that serves to protect the gland from internal shocks.

Hormones of the adrenal cortex 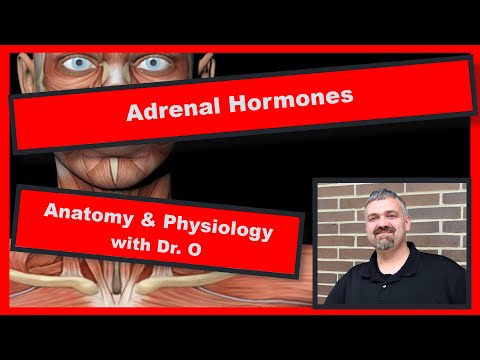 Hormones produced by the adrenal medulla

Diseases and Disorders of Adrenal Gland

The following are the diseases and disorders associated with the adrenal gland;