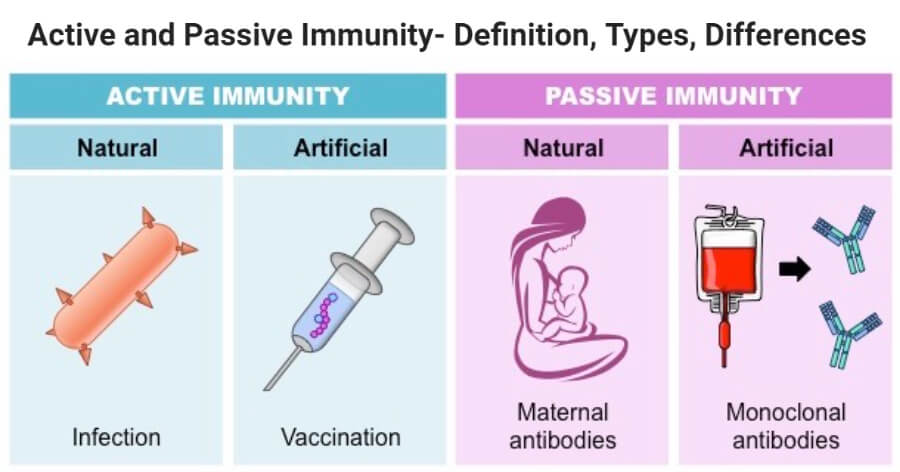 Active immunity is mediated by humoral immunity and cell-mediated immunity and their components. The principle function of these immune responses is to eliminate or kill different types of pathogens.

The Future of Passive Immunization

The Debate on Active and Passive Immunity and COVID-19

Other forms of Immunity